Represented in private, corporate and government collections in Australia and overseas including State Library QLD and Monash University Victoria, and by Art on Cairncross Maleny, Maleny Arts Retreat, and Main Street Gallery, Montville.

I love working with abstract ideas and images based on landscape ancient culture and elements of design especially line and texture. I try to translate the essence of the inspiration onto canvas or into jewellery. My working materials are often discarded objects which have their own history and contribute energy to the art work. They are simple, honest and noble elements which reflect the ‘wabi sabi’ philosophy of Zen Buddhism. The work evolves further as viewers add their own interpretations to the pieces, forging links between myself, the objects, viewers, and the eternal creative energy source. 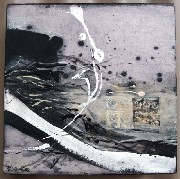 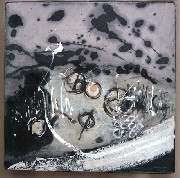 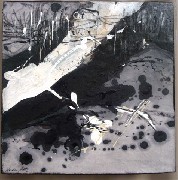 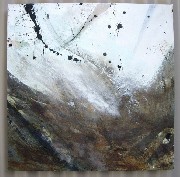 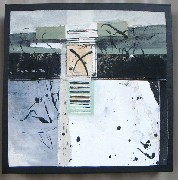 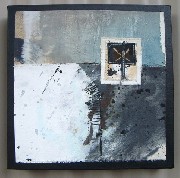 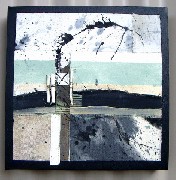 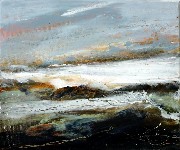 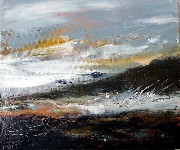 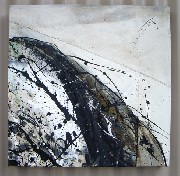