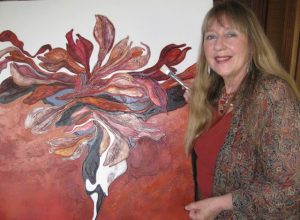 Also producing lively and dynamic pastel works on paper, of landscape and life subjects, and a variety of decorative ceramics using terracotta, contrasting white slip (liquid clay) and her own distinctive drawing and carving techniques.

A graduate of the world-renowned Glasgow School of Art, built by architect Charles Rennie Mackintosh, and highly regarded as a dynamic school of fine and decorative arts.

We are thrilled to introduce Lindsay’s unique works into the gallery in July 2010.

1990 Matsu-ura, Japan “pair of fish ” presented by mayor of Mackay. 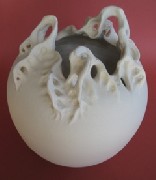 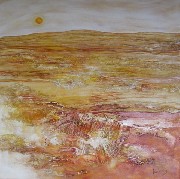 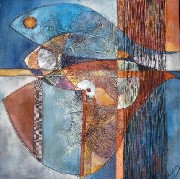 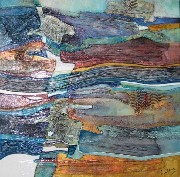 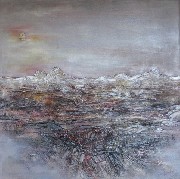