How Melbourne Graffiti Art is Different

Melbourne is one of the most beautiful cities in Australia with amazing and popular things to see like the Federation Square and the Yarra River. But much like any other place, you’ll find the true art by the locals in an alleyway that has been painted with graffiti. It might seem ‘meh’ considering you already have graffiti artists where you might come from, there are still a few reasons to check it out due to the artists. That’s right, there are a few things that set apart other graffiti artists from a Melbourne Graffiti Artists. Let’s check it out: 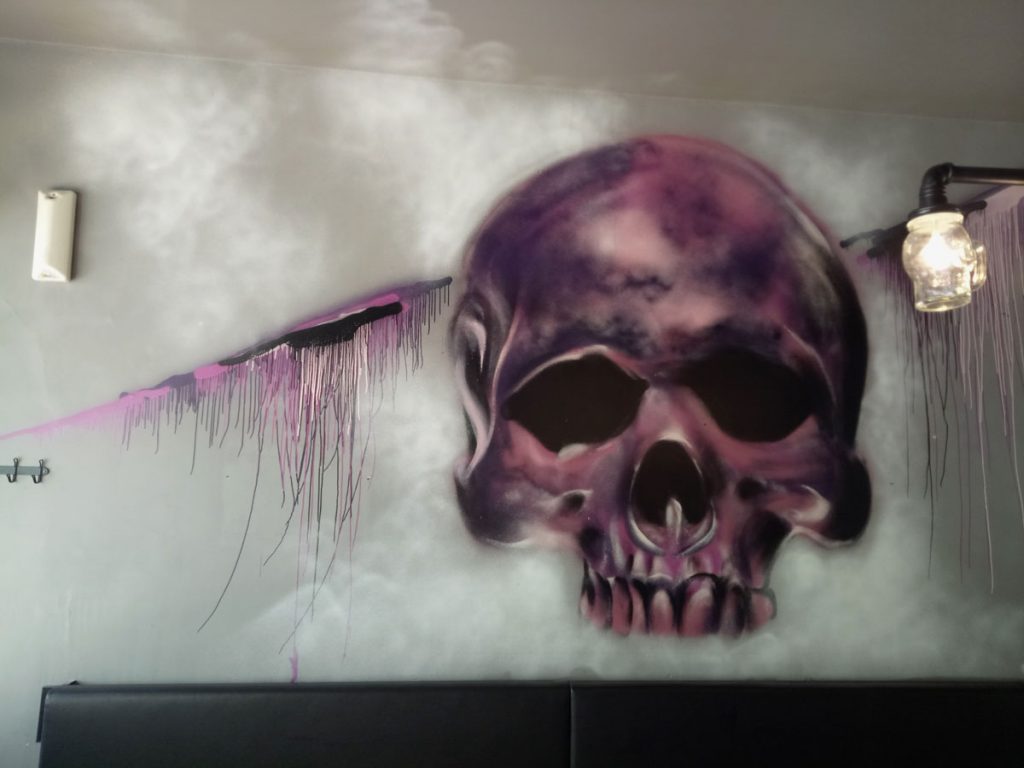 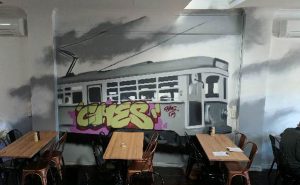 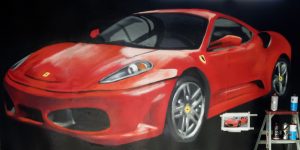 Steps To Take Before Going For A Graffiti Artist For Hire

While regular paint on a wall looks good, it goes without saying that graffiti lovers will always prefer having something unique on their wall to admire when sitting on the sofa. If that’s the case with you but you’re not too skilled in graffiti painting, you’d obviously want to get a professional graffiti artist on hire. But before you make the call on the first name that pops up, why not take a look at these steps to decide what’s best for you?

Artisits Comments Off on How Melbourne Graffiti Art is Different